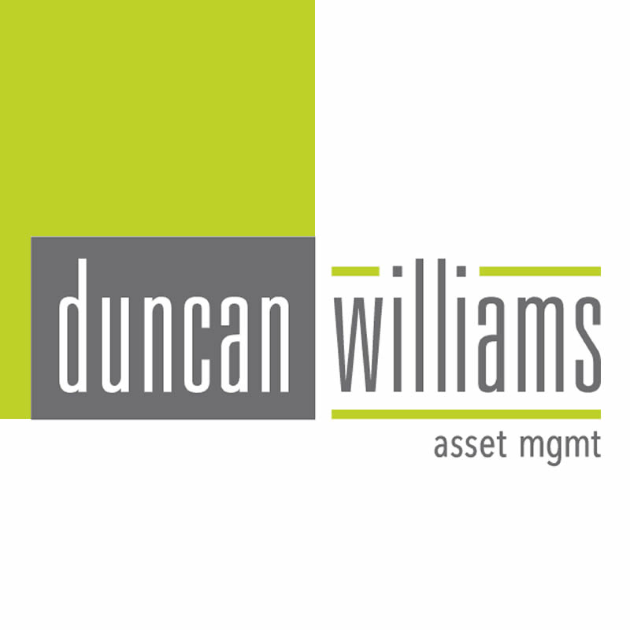 @dwam Who We Are | Services | Stories

Molly is the Executive Director of OUTMemphis.  As the executive director she empowers, connects, educates and advocates for the LGBTQ community of the Mid-South. OUTMemphis is the LGBTQ Community Center for the Mid-South! To view services, programs, and peer-led groups, visit www.outmemphis.org

About the OUTMemphis:
In 1989, the plans and dreams of numerous LGBTQ Mid-Southerners became a reality. Through their hard work and sacrifice, they built an “oasis in the desert of our struggle.” The charter for this new organization, known as the Memphis Gay & Lesbian Community Center, became effective on Feb 23, 1989. Over the years, we’ve had several homes, great triumphs and some lean times. But through it all, the passion, commitment and vision of our community have sustained us. Whether or not you’ve ever walked through our doors or attended one of our events, know that we continue to work to make life better for ALL in our community.

For more than 27 years we were known as Memphis Gay and Lesbian Community Center or MGLCC. We have known for a while, though, that the name did not reflect our full identity…as individuals, as an agency, or as a community. So we set about to change that. We soon realized that no combination of letters would do full justice to our diversity, no acronym would encompass every identity or orientation. So we decided that, rather than focus primarily on our individual identities, we would focus on our vision, our mission, our hopes and dreams. Thus we have become OUTMemphis: The LGBTQ Center for the Mid-South.

Regardless of how we identify as individuals, we all seek a world where we can live openly, honestly and authentically. We desire a community that celebrates and respects us fully as a part of the whole. We expect and deserve to be as open about who we are and whom we love as we choose to be. Working to make that world a reality is what we do every day at OUTMemphis…in dozens of ways, in a hundred settings, and for thousands of clients and allies.

Wherever you are on your journey to being fully and authentically who you are, whether you are fully OUT or not, OUTMemphis supports you!

By LoveBIG, LiveBig - Jennifer J Hayes Never Give Up On Love Death, divorce, and failed relationships are extremely difficult to recover from, and it’s understandable why so many people are tempted to give up on the possibility of finding happiness again.